Sacrifice everything to appease the Outsiders, and gain previously unheard of things.

Transcendence is basically a super-Ascension; but in addition to sacrificing your

Rubies which you'll gradually earn back). In exchange, you receive

Ancient Souls (which is based on the total amount of

Mercenaries will be locked immediately post-transcendence, but will be kept in store "as-is" and unlock at the normal time (level 139 or after one Ascension) and remain just as they were when you left them. On mobile, however, Mercenaries will still be available post-trancendence. Purchased gilds are only temporarily lost: you regain 5% of them every time you earn a gild normally.

Hero Souls dropped by Primal Bosses. Each Ancient Soul earned is worth a tiny bit of Transcendent Power.

This indicates that the maximum transcendent power is 25%.

Here is a table for how much Transcendent Power you will have from x Ancient Souls:

Hero Souls if it is Primal. For every subsequent boss, this value is multiplied by TP. This gives the formula:

Hero Souls count is reset — and with it the player's

Hero Souls reward cap from defeating an Immortal — Immortal damage isn't reset. Therefore, the player's value to their clan isn't diminished by transcending. The sole thing that happens regarding clans is the fact that the "Highest Zone Ever" value does freeze for a while, until the player once again reaches that zone. Similarly, the new Immortal damage or level does not reset upon Transcending either. All damage is retained.

Keep in mind what will happen after every Transcendence: 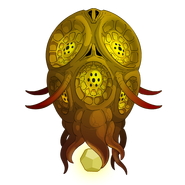 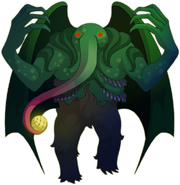 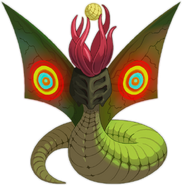 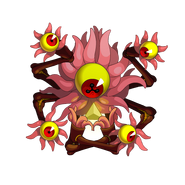 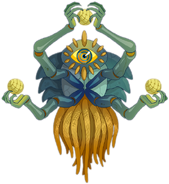 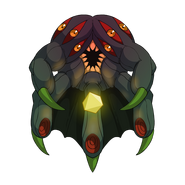 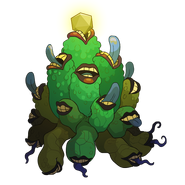 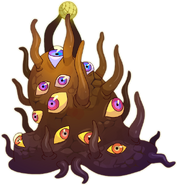 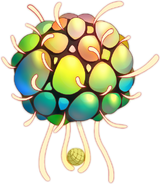