Note: As of patch 1.0e10 this ancient is no longer available for purchase in-game and can only be obtained by importing your save file from an older version.

The ancients have a lingering, noticeable effect on everyone who approaches them. As you approach Solomon, you can't help but reflect on your recent decisions. What has this world done to you that so many of its creatures deserve to die? Even the monsters in other universes are not safe from your wrath. You realize that you desire to kill them all, and to take all their gold, but you're not entirely sure why... You feel the urge to contemplate many things.

Increases the amount of

you get from primal bosses.

While costly to upgrade in the higher levels, the boost in

per ascend and in turn progress faster.

Solomon's cost per level is n1.5, with n being equal to the next level. 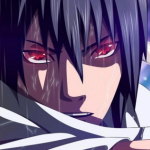 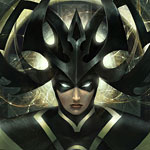 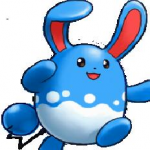